Locks Property Storage has a very large historical anchor at the front of the property. It is a “Kedge type” anchor that was likely used on a Clipper ship or an Iron-hulled sailing ship that were the last of the big sailing ships. The anchor weighs over two tons and is 11 feet long. We added the wooden stock which was likely originally made of iron.

The clipper ship era began in 1843 as a result of a growing demand for more rapid trade. The final iron-hulled Clipper ships were built from the 1870s to 1900. Clipper ships were designed for speed. Clipper ships had multiple masts and square rigs and were built to carry bulk cargo, including Northwest timber. Even into the twentieth century, sailing ships could hold their own on ultra-long voyages, since they did not require bunkerage for coal nor freshwater for steam, and they were faster than more modern steamers. Eventually steamships outpaced the big sailing ships economically, due to their ability to keep a schedule regardless of the wind. Steel hulls also replaced iron hulls at around the same time.

Our old Kedge anchor was found rusting away at large ship rigging company with a rich history in the maritime and timber industry. Although we don’t know the provenance of our Kedge Anchor, here are some photos of this type of anchor on some famous clipper ships from the last century. Enjoy! 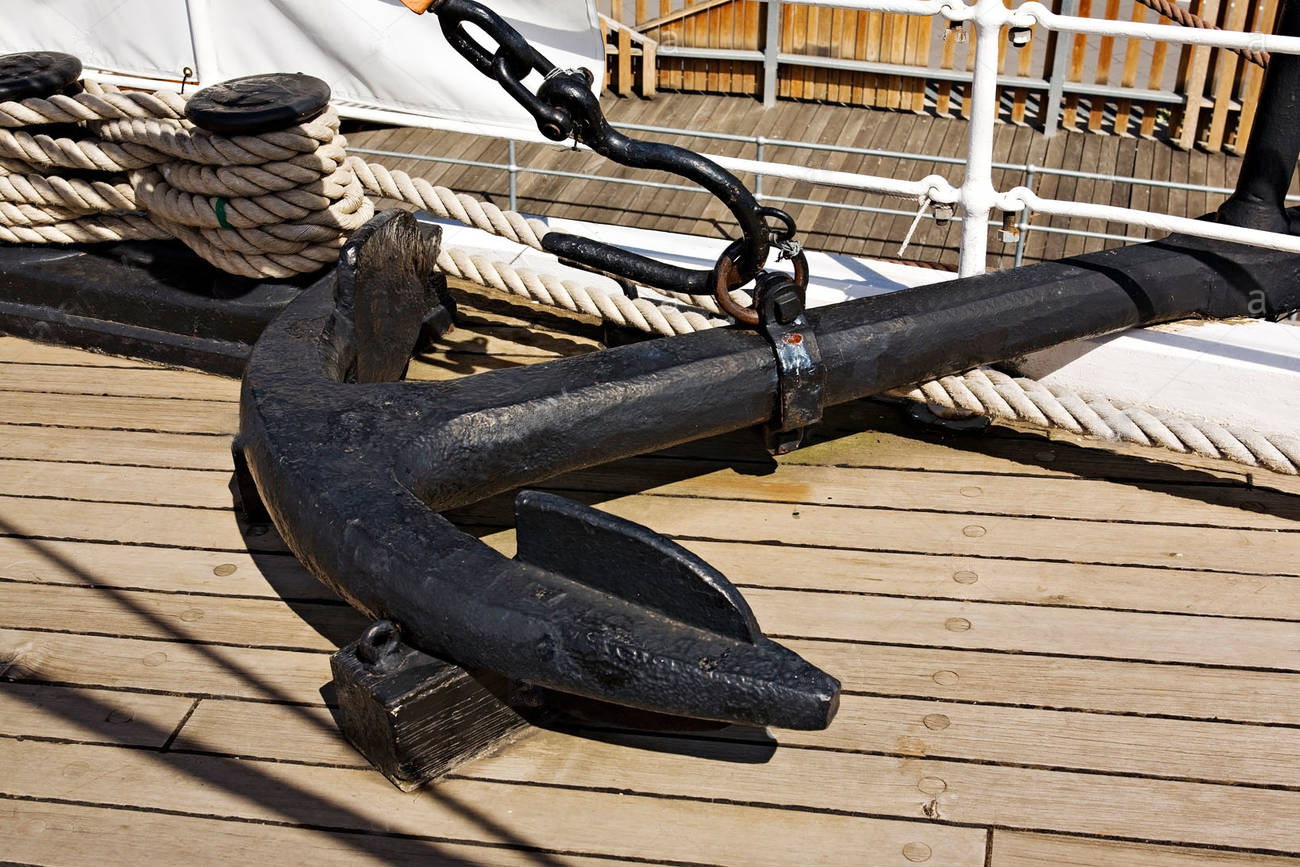 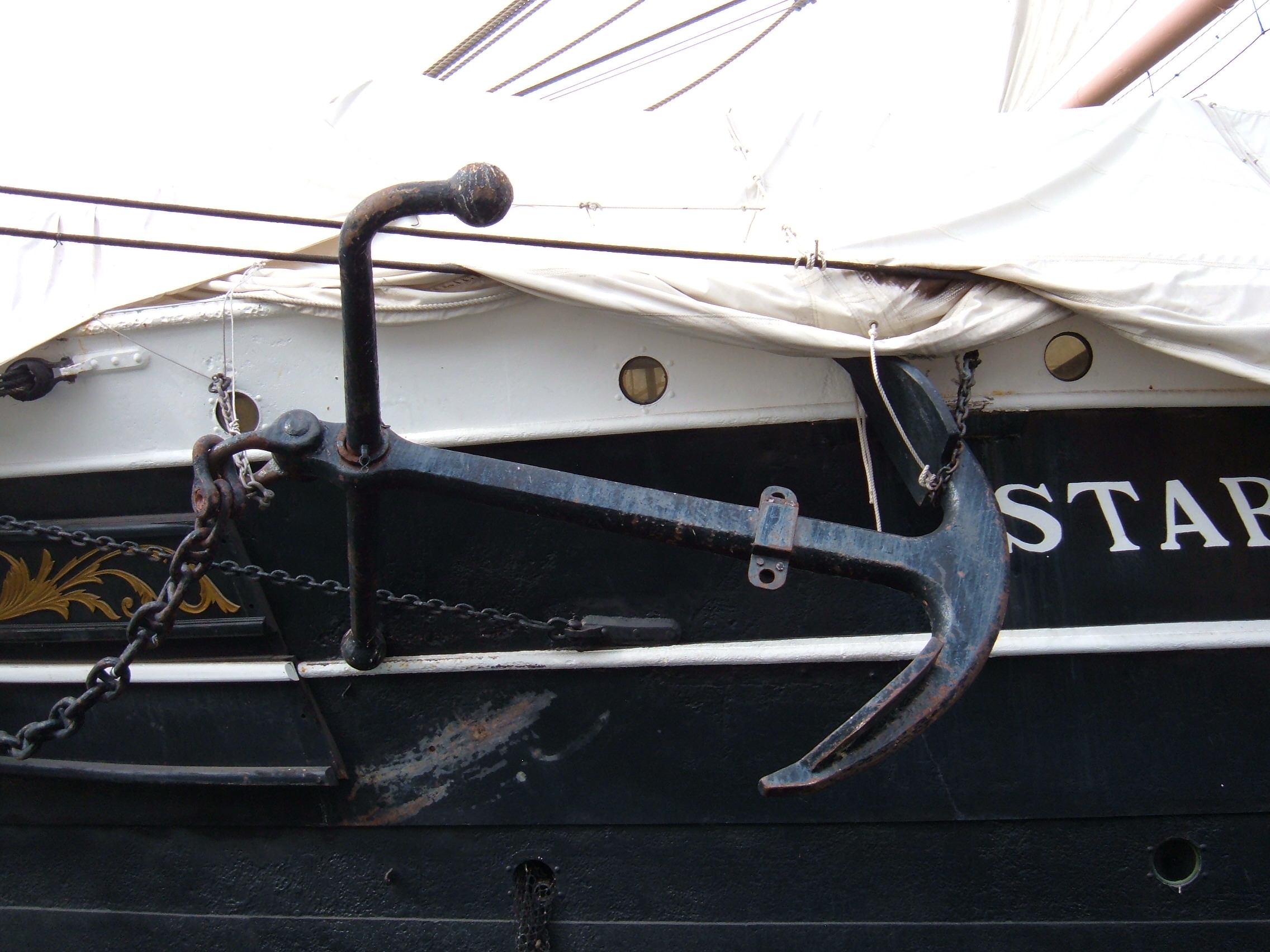 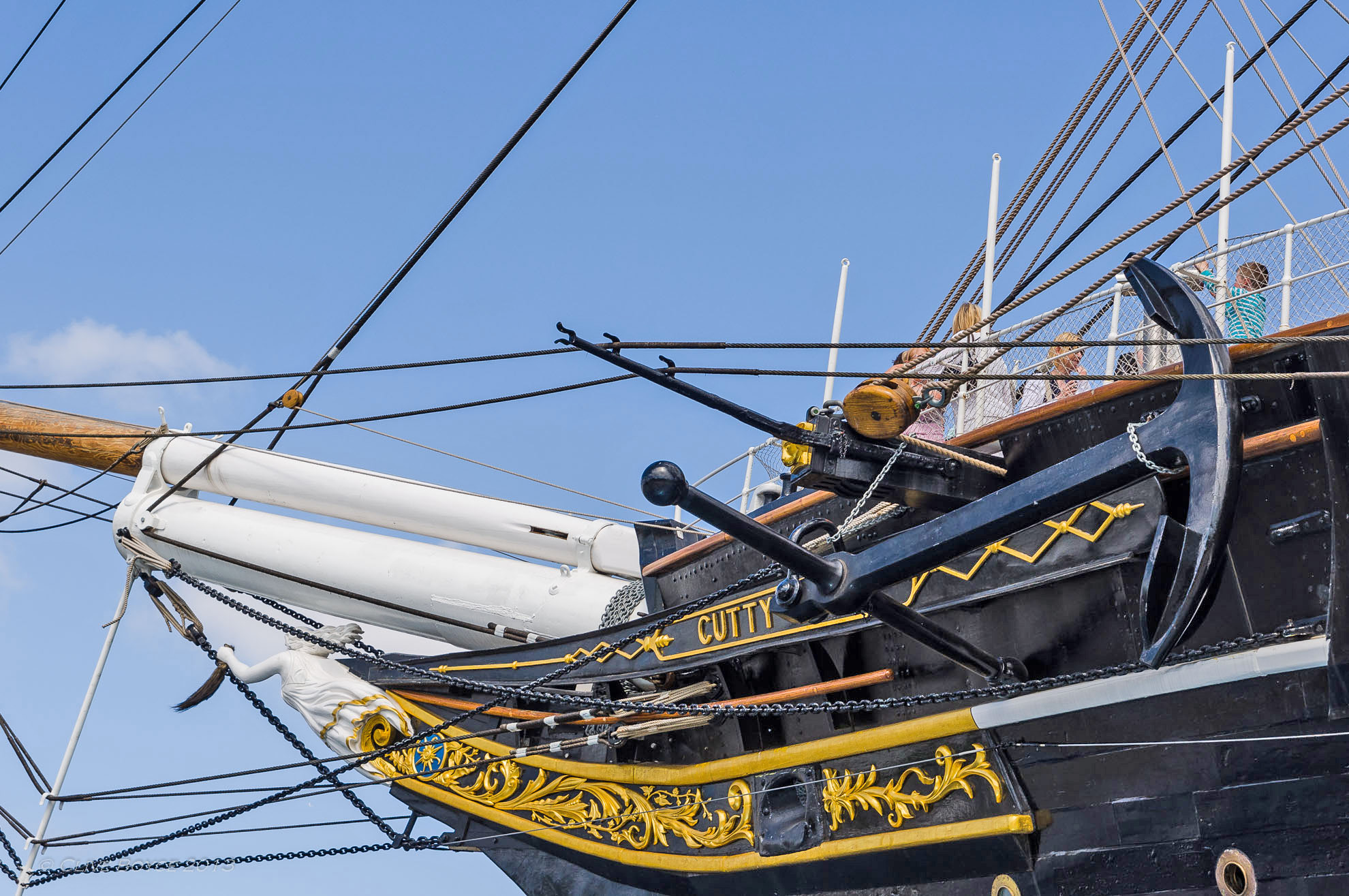 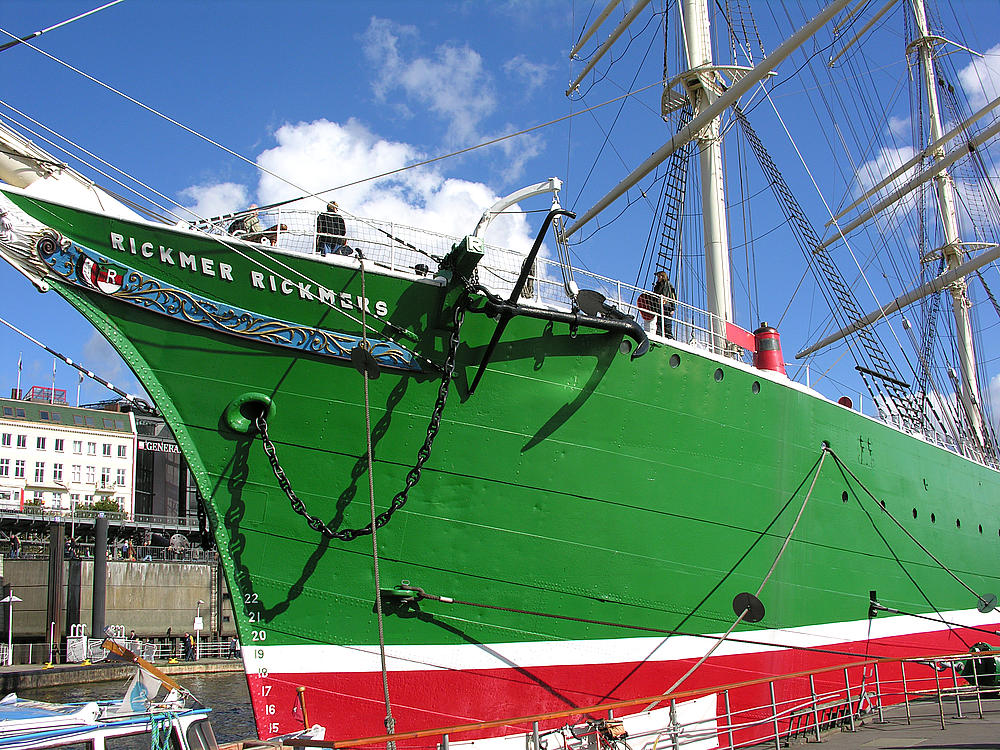 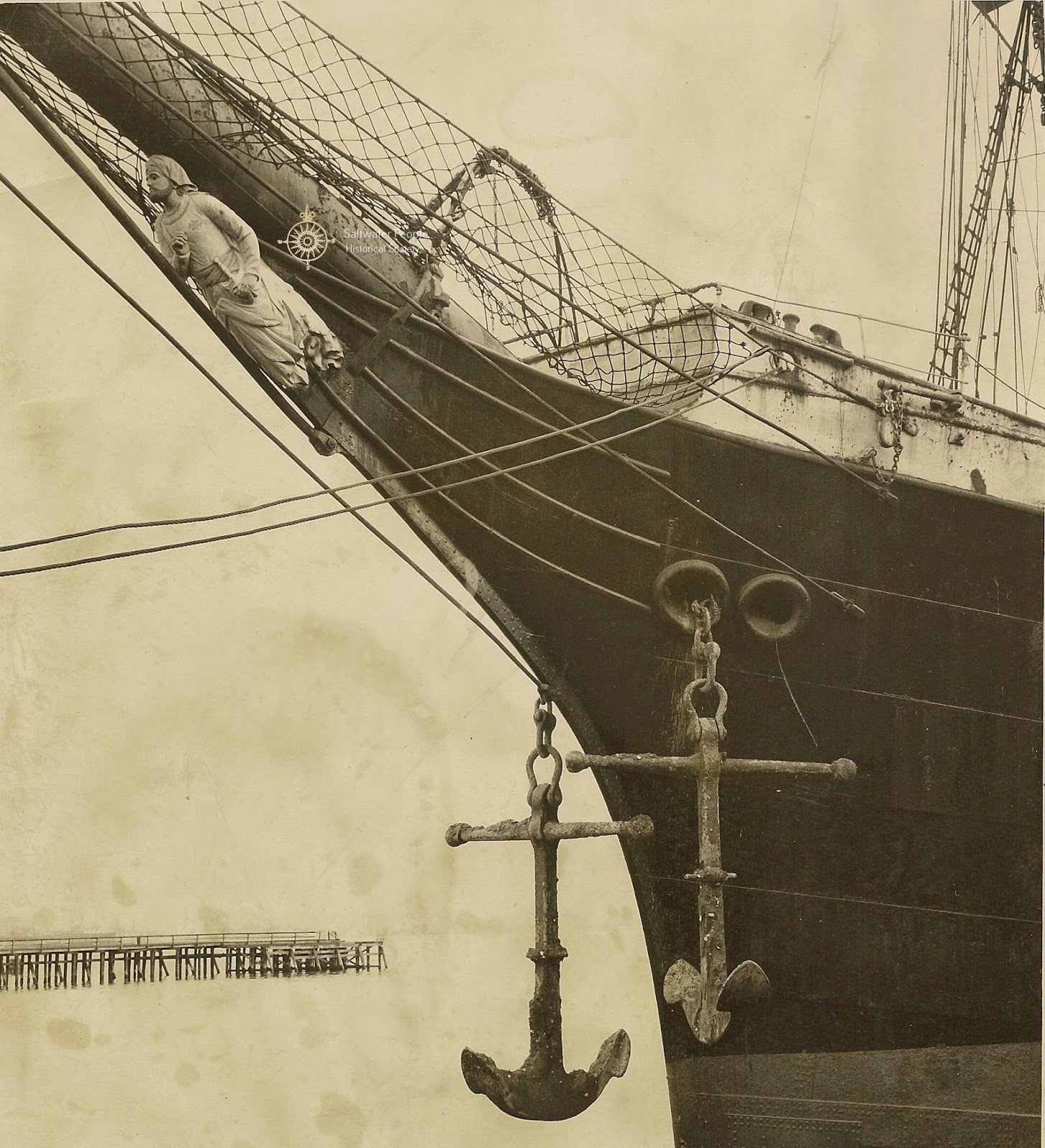 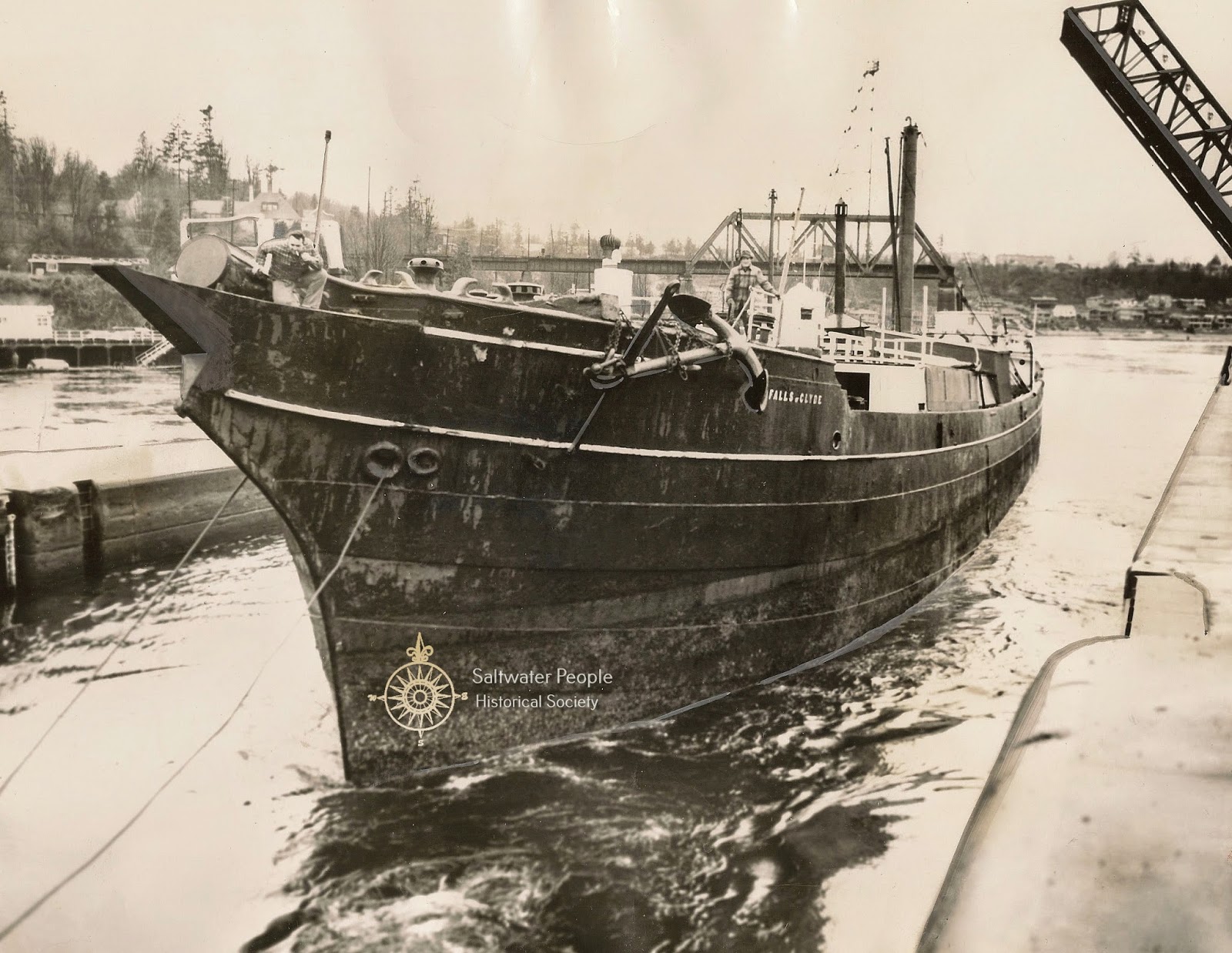 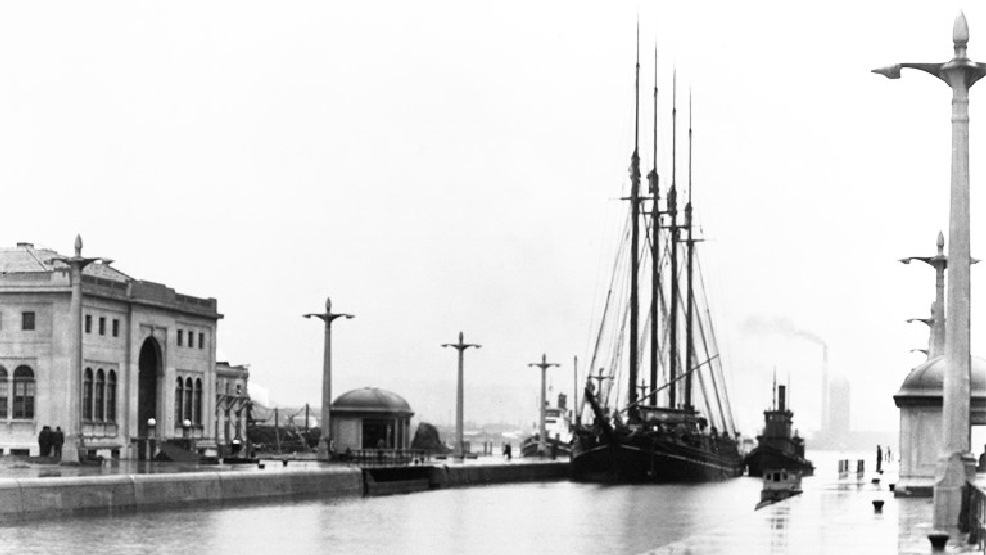 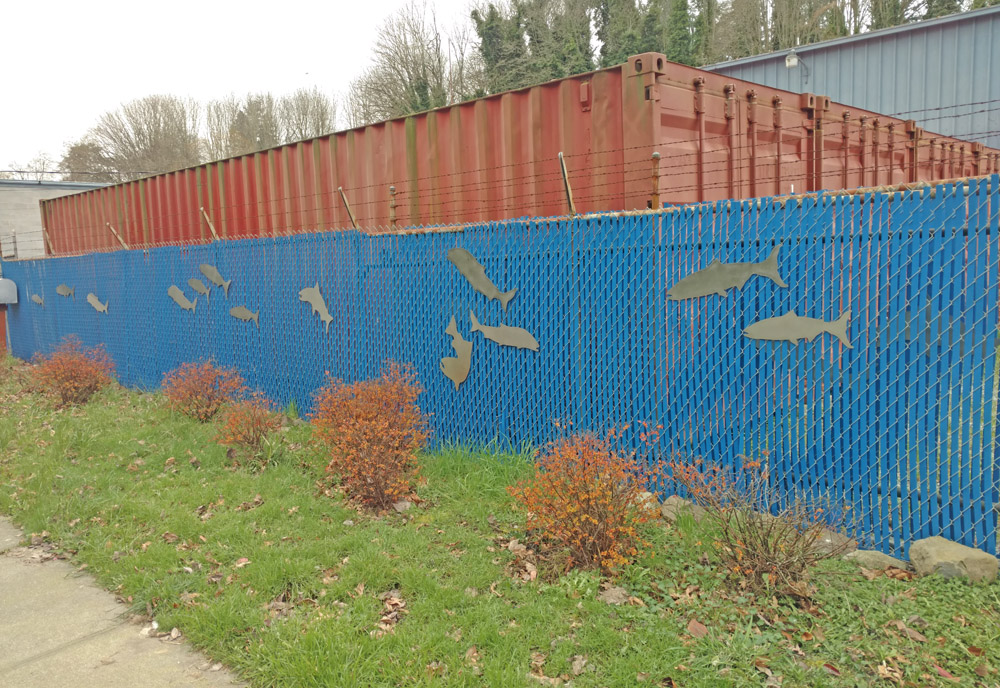 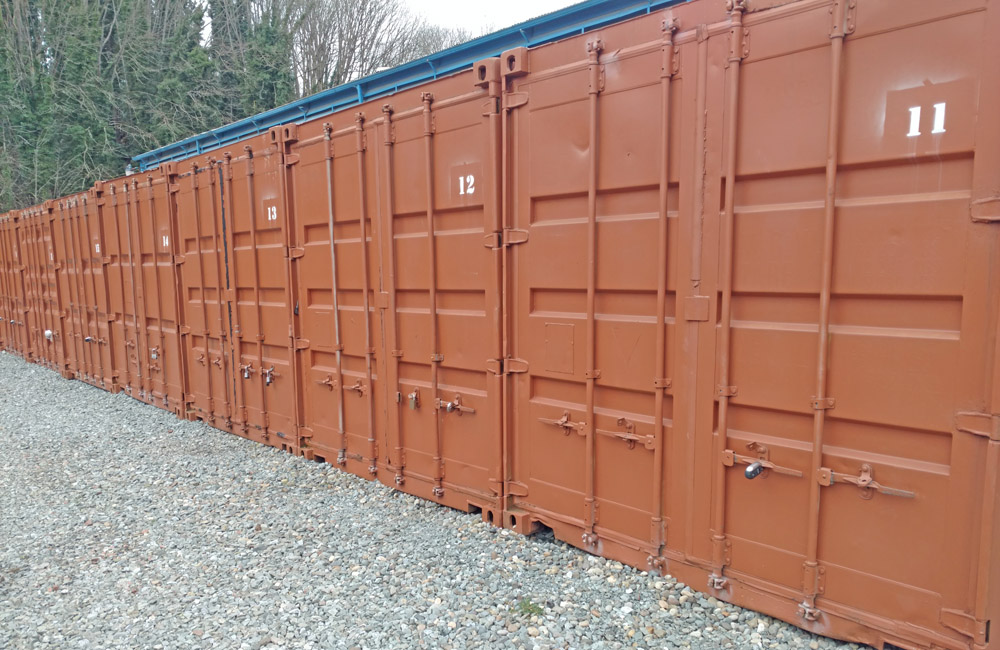 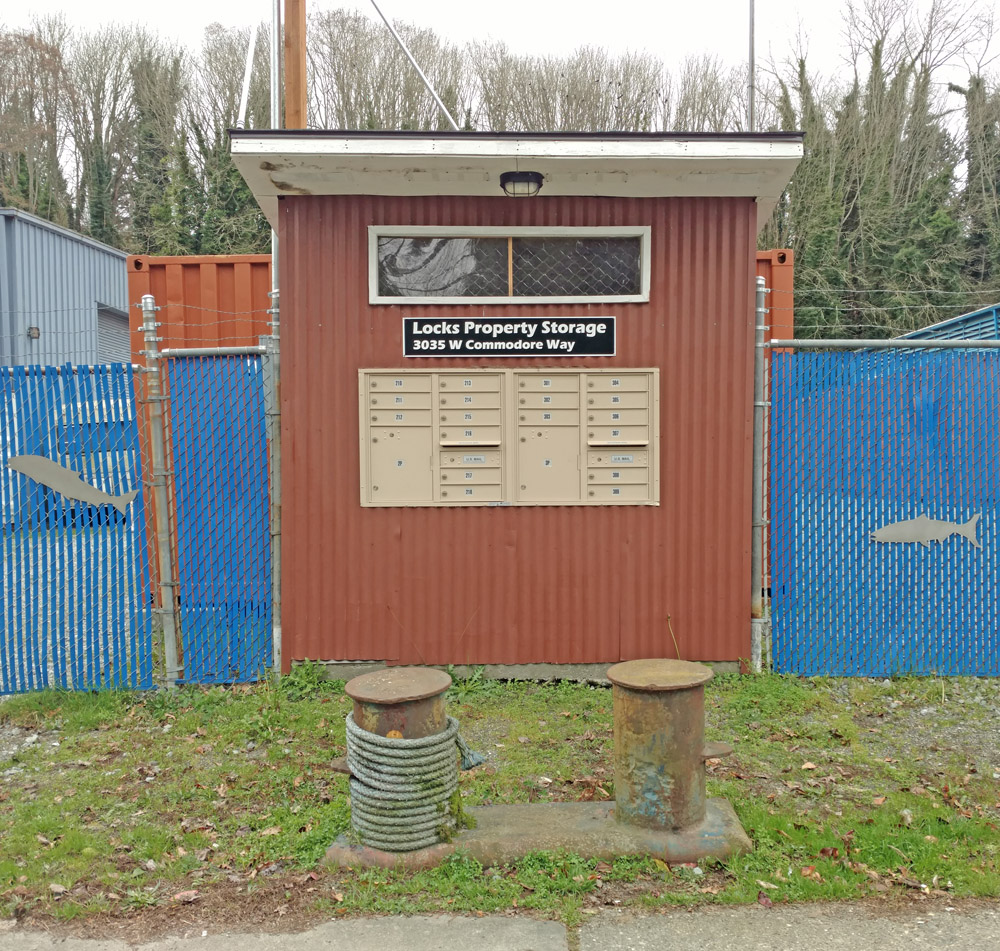